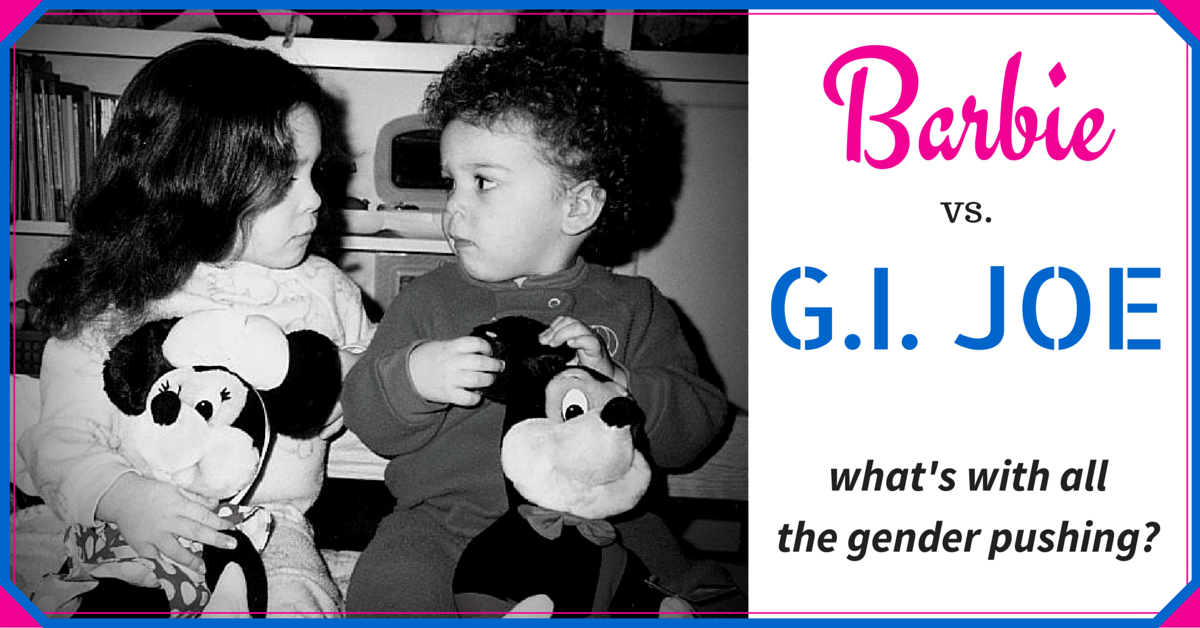 Whenever I’ve talked about educational theories and philosophies, I’ve always referred to older students within the classroom.  So, just for fun and to keep things interesting, let’s switch tracks and discuss YOUNG children OUTSIDE the classroom!

Where does education start?  Does education begin in or out of the classroom?  I think most people would agree that education begins at home – but where exactly in the home and in what way?  Ever wonder how much parents actually “teach” their children without even realizing it?

There are certain characteristics of little girls that seem to be the same in the majority of countries worldwide.  More or less, the majority of little girls in the world wear ribbons in their hair, love the colors pink and purple, idealize princesses, have ruffles or shades of pink scattered throughout their bedrooms, play with Barbie or My Little Pony or dolls in general, participate in pretend tea-time, play “house” as the role of “mommy”, join ballet or dance class, etc.

And, of course, you can categorize little boys just the same: they play fighting games with fake guns and swords, they enjoy video games, their favorite color is blue, they like to get dirty, they play football or soccer or some other contact sport, they love to scare girls with worms and other gross and slimey things, etc.

Now for the most difficult question yet: WHY?!  Why on Earth is it like this?  Who is making these decisions?  Does a little girl know from birth that she should use her Easy-Bake Oven?  Does a little boy cry for GI Joe if all he has is Barbie and Ken to choose from?  Toys can’t be instinctual, can they?  Perhaps…

But perhaps it is also the parents.  Don’t you think a new mother of a little girl is just dying to dress that little girl up in the cutest little pink dress with a matching ribbon in her hair?  Of course she is.  What new mother wouldn’t be?  Don’t you think a proud father would love to see his boy with an army tank instead of an oven mit?  But why do we distinguish between “girl toys” and “boy toys”?

Every child is completely unique and there is MUCH more to how a child develops than just toys so I can’t categorize and make many more assumptions referring to ALL children.  However, I can share MY story.  You see, I was a kid that had the opportunity to choose… to choose which toy, which games, and which clothes…

My mother always tried to find “gender-neutral” toys such as art supplies, games, books, etc.  She bought shirts for me that were red, teal, and blue and gave me the option of pants instead of all the pretty dresses I had hanging in my closet.  Both my parents encouraged me to run around, get dirty, climb trees, and sit on the ground.  And I did.  I was an amazing tree climber – better than any other girl and even better than most boys! 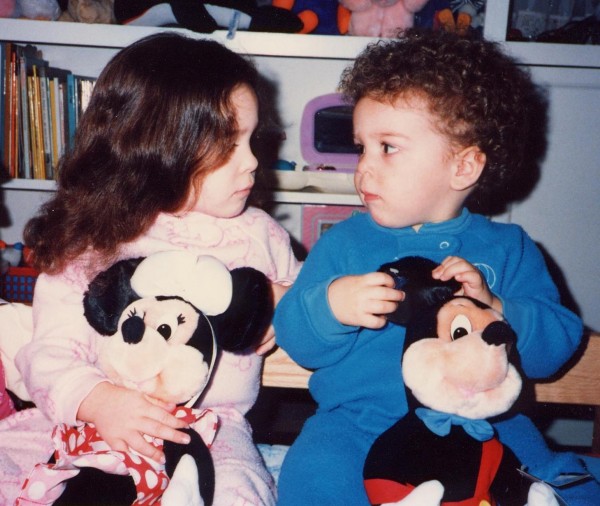 My brother and I are only 18 months apart.  Everyone thought we were twins when we were younger.  We did everything together and played with the same toys.  I thought Barbie was lame so we played with “his” Legos and other “boy toys”, mostly.  We would build amazing things out of Legos and other building blocks.

I would go over my friends’ [girls] houses and they’d be playing with Barbie, watching TV, playing with Poly Pocket, or some other activity that wasn’t very interesting to me.  I would play for a little while and maybe think a tiny little doll with a whole world that could fit into my pocket was kind of fun for about a minute…  But then I would go home and my brother and I would do puzzles and play with building blocks, play games like “Memory”, and use our imagination to construct “forts” out of the furniture cushions and blankets.

I can’t put all the credit on the toys and games alone, but I do find it interesting that, years later, I’m using the same skills that I learned from playing with Legos and creating new fort designs.  Using the logic and spatial relations learned from puzzles and Legos, I’ve accomplished a degree in mathematics.  Creatively [just like fort designing], I’m always thinking “outside of the box” and pushing the envelope just a little bit more – whether coming up with new and interesting lessons for students or doing something radical like traveling around the world in search of great education.  Just like when I was young: I never settle for a fort that is just “ok.”