The items on the 2002 GED Test comes from the content areas of:

In addition to solving computational problems, the test will include modeling tasks that will require candidates to apply mathematics in a real life context.

Assessment targets provide a link between the GED Test and the Common Core Standards and further provide a description of the knowledge, skills, and abilities that will be measured on the 2014 GED Test.  An examination of the assessment targets for the new math tests informs our insight into the increased rigor of the math test.

The assessment targets for the new math test are not all new—some of these targets are incorporated in the current GED math test.  However, there are new mathematical formulas used on the new test that are not used on the current test including, surface area, volume, and algebra.

The GED® test will be about 7 ¼ hours long with the timing as follows:

2>> Will the 2250 minimum score still be utilized for passing the GED® test?

No. The new test will be on an entirely new scale (the exact range will be finalized during the standardization and norming study in summer 2013) and will have a passing score of 150 on each test module. Therefore, test-takers will need to reach a score of at least 150 on each module and a total score of 600 across the four-module battery in order to receive their GED® test credential.

4>> Can students use only the calculator that is provided on the computer? Won’t the math test be broken into two sections: calculator-allowed and calculator-prohibited?

The Mathematical Reasoning test is still in two sections, a short calculator-prohibited section and a longer calculator-allowed section. The on-screen calculator is being used rather than a handheld calculator in order to maintain equity and efficiency in the testing process, so that it is certain that all test-takers are using the same calculator on the same items in the test. Because individuals testing on computer are taking the test in an individual administration (unlike paper-based testing where entire groups of students start and end the test at the same time), use of handheld calculators would be impractical, requiring test administrators to be distributing and collecting calculators at all different times during testing.

5>> Will there be a reference sheet for the symbols? Or will students need to know what each of the symbols mean?

Yes, a reference sheet for the symbol selector has been posted to this website.

Only the formulas listed on the Formula Reference Sheet as presented in the Item Samplers and the Assessment Guide for Educators will be provided. Test-takers will be expected to know simpler formulas such as those you have listed when they come in to test.

7>> Will the test-taker have a clock to let them know how much time they have left so they can edit or proofread their response?

Yes, the testing software contains a test-timer that the test-taker can minimize or maintain in view at their option. However, the timer cannot be minimized during the final few minutes of the test, in order to make certain that the test-taker is aware that time is running out and that they will need to complete their test and submit it.

8>> Will students be allowed to have scrap paper?

Test-takers will be provided with an erasable note board on which to do their calculations or in making other notes while taking each one of the test modules. If additional note boards are needed during testing, the test-taker can request a “fresh” one and turn in the one that is used; test-takers may only have one noteboard at a time. The noteboard is pictured on our website at GEDtestingservice.com/testers/noteboards.

9>> What is the price breakdown per test?

The 2014 GED® test will cost jurisdictions $30 per each of the 4 modules, for a total of $120. The price that test-takers pay is set by jurisdictions, and varies from state to state.

Use the resources below to help you study for the GED!
[click the pictures] 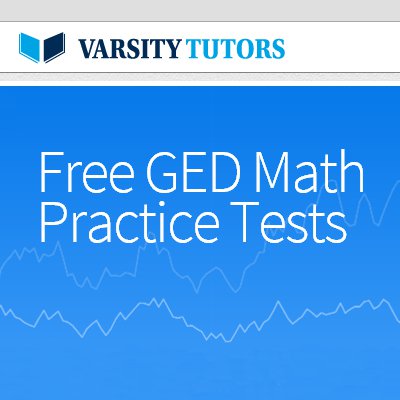 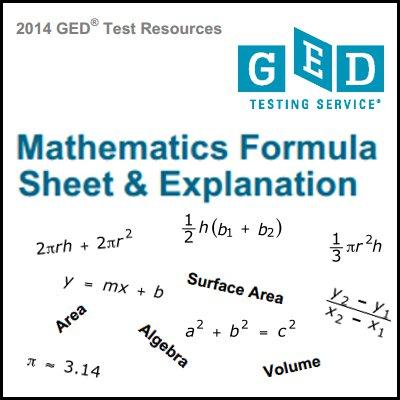 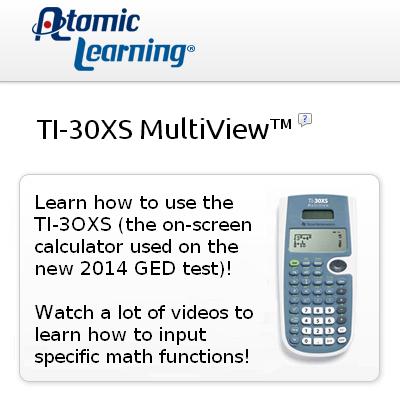 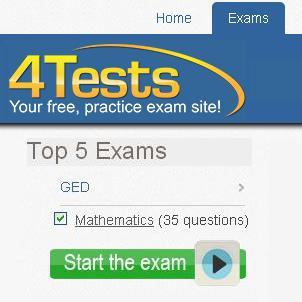 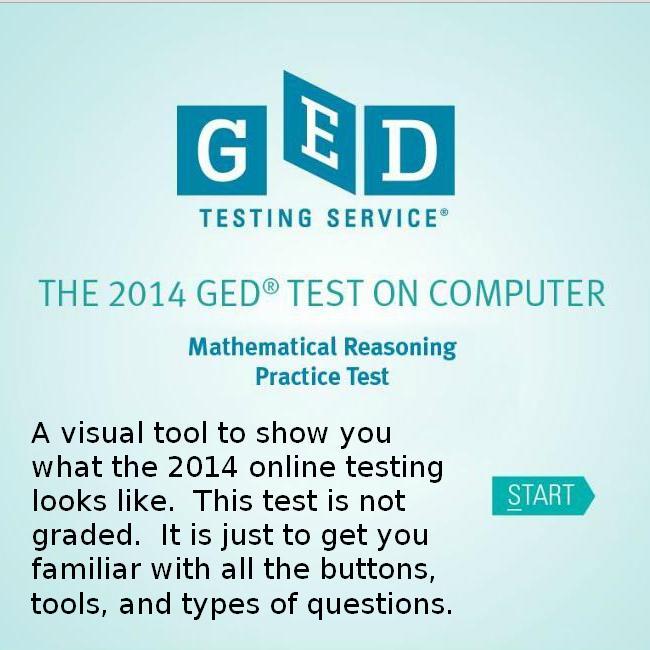 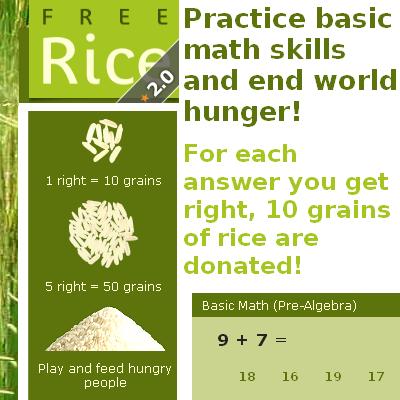 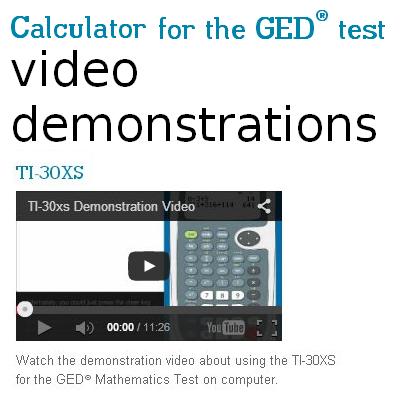